Health care can be one of the biggest expenses for retirees — and those costs are growing.

A new analysis from Fidelity Investments estimates that a healthy, 65-year-old couple retiring this  year will need $275,000 to cover their health-care costs in retirement.  That's up 6 percent from the $260,000 estimate last year.

"This $275,000 is a brutal number," said Adam Stavisky, a senior vice president at Fidelity. "In many ways, it's annually a clarion call both for people to start understanding the obligations they will face in the future and how they will best prepare for them." 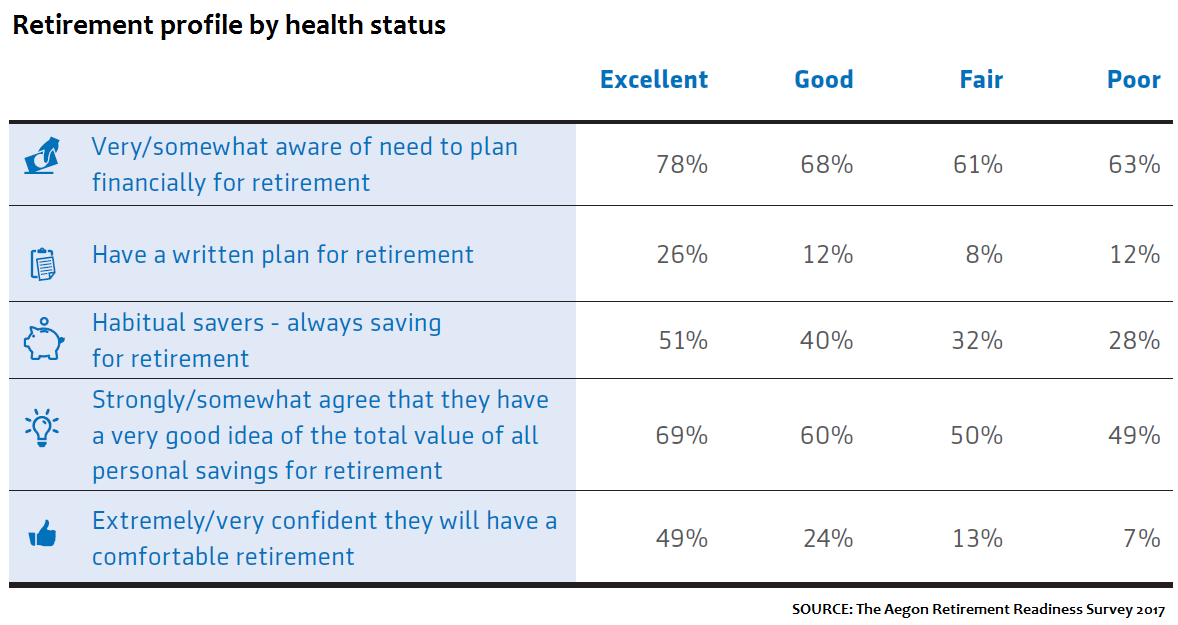 Fidelity's calculations include premiums, cost-sharing provisions and out-of-pocket costs associated with Medicare  parts A, B and D — but does not include other health expenses such as over-the-counter medications, dental services and long-term care. "Estimates are calculated for 'average' retirees, but may be more or  less depending on actual health status, area of residence and longevity," according to the release.

Intimidating as retirement health-care figures may be, experts say there are a variety of ways to anticipate them in your overall retirement plan — and, potentially, reduce them.

Health savings accounts,  or HSAs, can be a smart tool, Stavisky said. These accounts, which are  paired with high-deductible health plans, have a triple tax advantage: Contributions are tax deductible, grow tax free and can also be withdrawn tax-free for qualified medical costs.

"Given that $275,000 figure, the odds of you having too much money in a health savings account are pretty limited," he said.

Decisions you make around the timing of your retirement can move the needle on costs, said Certified Financial Planner Mychal Eagleson, President at An Exceptional Life Financial in Indianapolis.

Fidelity's estimate assumes you retire at 65 — coinciding with Medicare eligibility. But many workers expect to stay in the workforce beyond that, and retaining their employer-sponsored coverage could reduce costs. On the other hand, retiring before 65 could boost costs because you'll need individual coverage in the marketplace to fill that gap, Eagleson said.

If your company offers retiree health benefits, pay attention to service dates and ages for eligibility, he said, as well as how those benefits change as you age. The share of Medicare enrollees with supplemental coverage from an employer-sponsored plan has been shrinking, with surveys estimating that only 16 percent to 25 percent of seniors had such coverage in 2014, according to the Kaiser Family Foundation.

"If they have a generous retiree health option, then that could give them a little more wiggle room," said Eagleson.

Smart health choices ahead of and into retirement are another key element, said Certified Financial Planner Carolyn McClanahan, director of financial planning for Life Planning Partners in Jacksonville, Florida. Investing in healthy lifestyle changes can help  lessen costs, now and in retirement.

"What's your lifestyle?" said McClanahan, who is also an M.D. "If you're on the train to disaster because you're overweight and you smoke, you're going to incur higher costs." 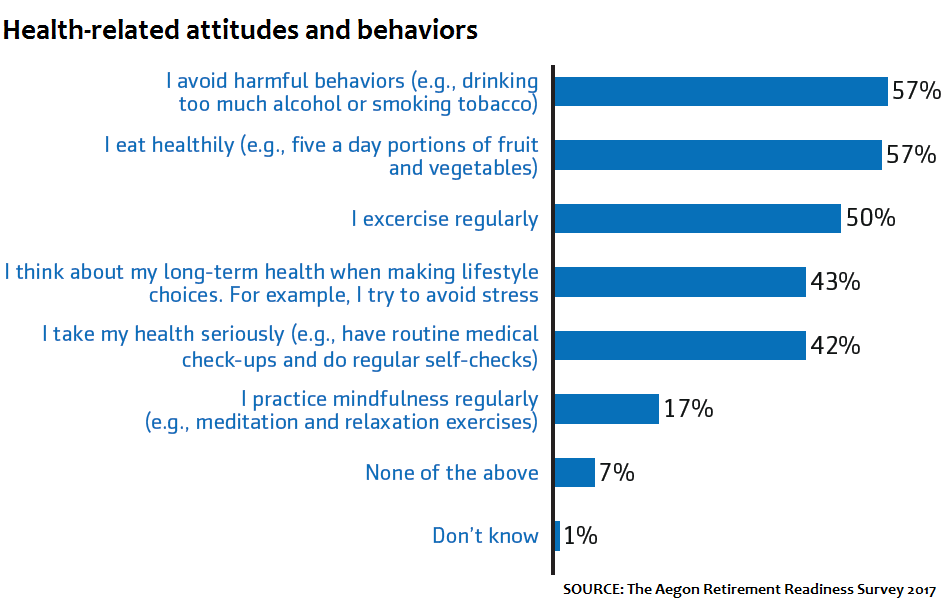 (Healthy habits may also help you boost retirement savings. Nearly two-thirds of workers say they're contributing less to their 401(k) because of rising health-care costs, according to a Bank of America Merrill Lynch survey.)

Work with your doctors to find cost-effective ways to treat your ailments, and avoid tests and procedures that don't help move that care forward, McClanahan said.

"You have to learn to become an empowered patient," she said.