It’s been a little while since I’ve written about student loans. Since that time, I’ve started an email list and have promised them content on student loans, so let’s do this! If you aren’t a part of the email list:

Here are the student loan topics before we get going to quickly:

1. You have student loans and you turned the PSLF limited waiver application in before October 31st.

This lucky group is having to test their ability to remain calm and patient. The deadline for the PSLF limited waiver was October 31st. Anyone who turned in their paperwork prior to that time will have all eligible credits counted towards the 120 they need for forgiveness after their paperwork has been processed.

There are several things to note here. First, processing is taking a long time. Earlier in the year it seemed like it was taking 4-5 months to go through the entire process. Now, it looks like it is taking longer. Sometimes much longer!

After waiting for what can seem like forever, the first time you hear from the loan servicers will be to tell you that you don’t qualify for PSLF (or they will give you a number of credits that will be much lower than you were expecting). This is technically true as you don’t qualify for these credits under PSLF. You qualify for them under the limited waiver. It is an unnecessary step on their part that leads to a lot of confusion for borrowers and I would assume makes their call loads much higher than they should be.

After this initial letter/email, the loan servicer will do a second review of your file a few weeks later. This one will be much more favorable for you as they will review it according to the limited waiver rules. For those who have reached the 120 credits needed, you will see your loan balance zero out ($0.00) a few days later. We like this!!!

For those of you who are not at 120 yet, it can take some time for it to show up on your Mohela account, but it should show up soon. Keep the communication Mohela has sent to you just in case!

2. You have student loans but missed the PSLF limited waiver application deadline.

You might initially think that you are toast, done for! You have missed the PSLF limited waiver application deadline and you could have received a bunch of credits. Good news! There are still steps you can take to help you gain additional credits.

There is another big push from the government to help student loan borrowers called the IDR waiver. The IDR waiver basically allows you to go back and collect credits for any months where you were in repayment even if they were the wrong repayment plan or the wrong type of loans for PSLF (very similar to the PSLF limited waiver). One of the main differences is that the consolidation rules have changed. Under the PSLF limited waiver, loans were being consolidated together and being given the highest total payment count. This included loans that were very new if they were consolidated with much older loans.

While it’s not as favorable, under the IDR waiver, loans can still be consolidated, but now they are doing a weighted average of the loans. To make a complicated topic somewhat simple, let’s assume you have a loan that has 100 payments on it and a loan that has 40 payments on it. If you were to consolidate these loans together, they would now have 70 payments on them ((100 +40)/2). This can be big if you have older loans with smaller balance sizes and newer loans with larger balance sizes (which would make sense for most people who are considering this).

The IDR waiver is set to take place in 2023. Loans have to be consolidated by May 1, 2023 and the waiver will be implemented in June. The only condition to qualify for the IDR waiver is to have Direct Loans and to have your employer certification forms on file with the loan servicer. If you have worked in non-profit or public service at any point since October of 2007, make sure to have your employer sign off!

3. You aren’t pursing PSLF, but have student loans and want some forgiveness.

At this point I’m assuming you’ve heard some news about $10,000/$20,000 of student loan forgiveness. I’ve been referring to this as the Biden Forgiveness. You’ve likely received emails, probably applied for it, and might be wondering where things are at.

The current update is that we are still in a holding pattern. The forgiveness has been attacked from multiple angles and finally made its way into the court system. The Supreme Court will be hearing the various sides of the debate in February of 2023 and we will know much more then.

I’ll be honest that I don’t think it looks good. I would consider looking into other options like PSLF, Teacher Loan Forgiveness, or trying to figure out how to game plan to get the loans paid off in the future (don’t pay until repayments start back up).

Once I know more in 2023, I will make sure you stay updated (join the email list to do so).

But, we have heard this song before. The most recent announcement was the 3rd “final” time that they were going to push back repayments. I don’t have a crystal ball to predict what the world will look like in the future, but I have heard a lot of chatter that student loan repayments could be pushed back much further. Again, time will tell on this one.

One of the big changes coming through is going to be a new repayment plan set to come out in 2023. I believe that this repayment plan could get even more aggressive if the Supreme Court blocks the Biden Forgiveness.

There are more complicated rules for each plan as to why you can use certain repayment plans, how they operate, etc.

There have been talks that the new repayment plan could be 200%-400% of the federal poverty line and use 5% of income rather than the 10-15% currently used for most people.

All of this being said, we won’t know exactly what the terms will be, or who can qualify to use this new repayment plan, until we are given more information by Federal Student Aid. Again, I will update you in the future if you are following me through my newsletter!

Most of the planning work that we do depends on when student loan repayments will start back up. This is a common question when people are considering how they want to file their taxes. There are ways to have the student loan payment only calculated off of your income if you file as married filing separately, but it’s not usually advantageous to do so.

Will student loan repayments start back up in 2023? I don’t know! If you don’t want to risk it, I might file separately just in case.

The big thing you need to be considering right now is how the student loan repayment would affect you. Are you currently spending that money? Have you increased your lifestyle (or even inflation taking over at this point) so that the money you once put towards student loans now goes towards something else?

I would get that fixed ASAP!

Start thinking that you have that monthly payment and get it put into a savings account, treat it like a bill.

One of the biggest things that I’m worried about right now is that too many people have over-leveraged themselves and are hoping that repayments never start again.

They are going to start back at some point… be ready!

Finally, student loans are only one part of your massive financial picture. If you’ve been wanting to get things organized, start figuring out how to make your money work for you, and take control of your financial future, start by filling out the Financial Planning Application below and let’s set up a time to talk.

As always, You Teach, We’ll Plan, You Retire 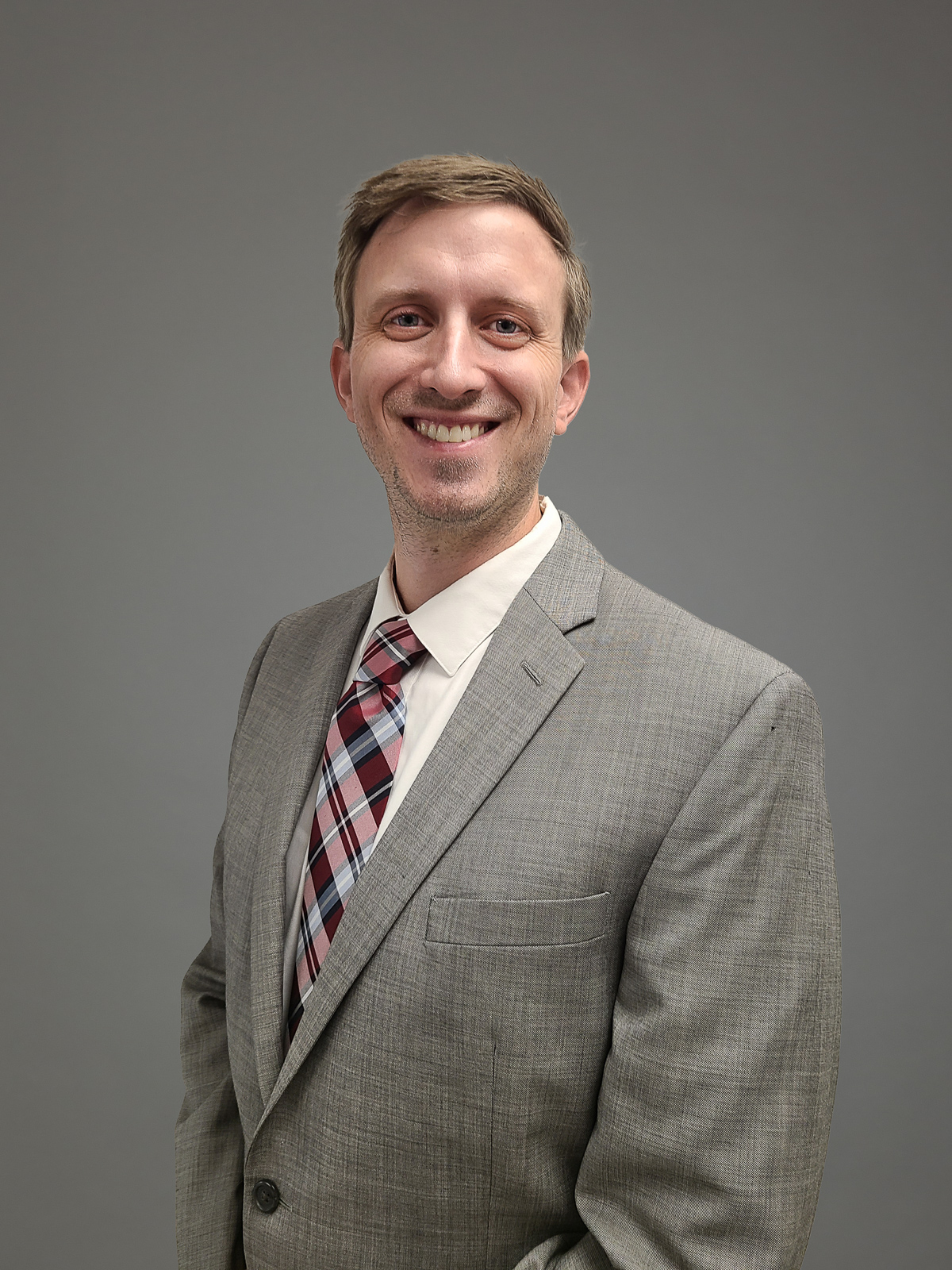 David Gourley, CSLP® is a Financial Planner with Teach Plan Retire, an independent financial planning firm specializing in finance for teachers. He served for eight years as a high school mathematics teacher before transitioning into the financial services industry. He joined Teach Plan Retire in 2022 and his passion for serving as a fiduciary for teachers and a student loan planning expert runs deep, as his wife and several other family members have served as educators for years. He's a proud member of the Financial Planning Association of Greater Kansas City.